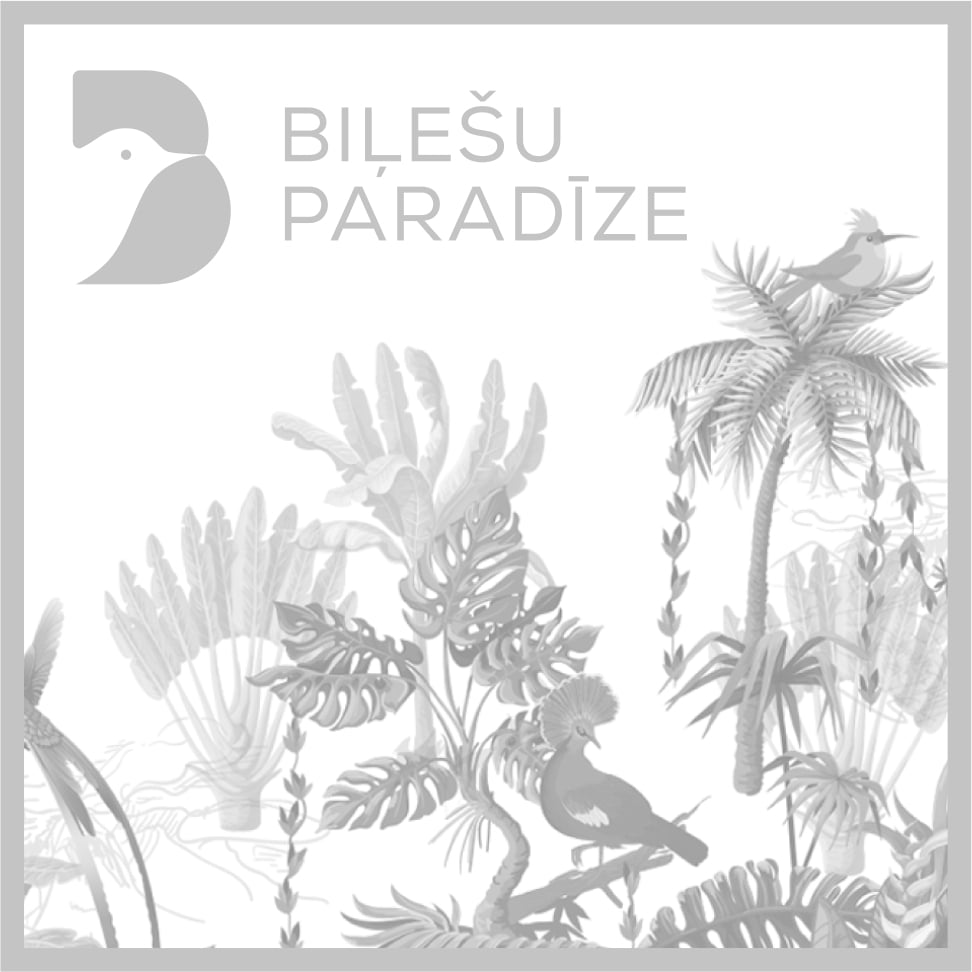 The unique combination of the polyphonic song of the Georgian soul and the atmosphere of the majestic cathedral can inspire and fill a person with spiritual harmony. The publishing houses such as “The New York Times”, “The Wall Street Journal”, “Herald-Tribune” and “New York Music Daily” described the performances of the ensemble as starry, sophisticated and beautiful, and the ensemble’s songs are called “sound from heaven”. The Basiani ensemble, with their concerts, visits not only the cities of Georgia, but also other countries of the world. Artists became frequent guests at the Lincoln Center in New York. Under the guidance of Giorgi Donadze, “Basiani” will perform a unique concert program, which includes Georgian spiritual chants, as well as folk songs of the labor, dance and feast genres.

“Basiani” is the diversity of Georgia’s rich polyphonic vocal tradition. This music is distinguished by the psychedelic rhythm of unusual harmonies, rhythmic intensity and pure beauty. The event for an interested audience who wishes to “touch” the creative work of the world-famous ensemble.