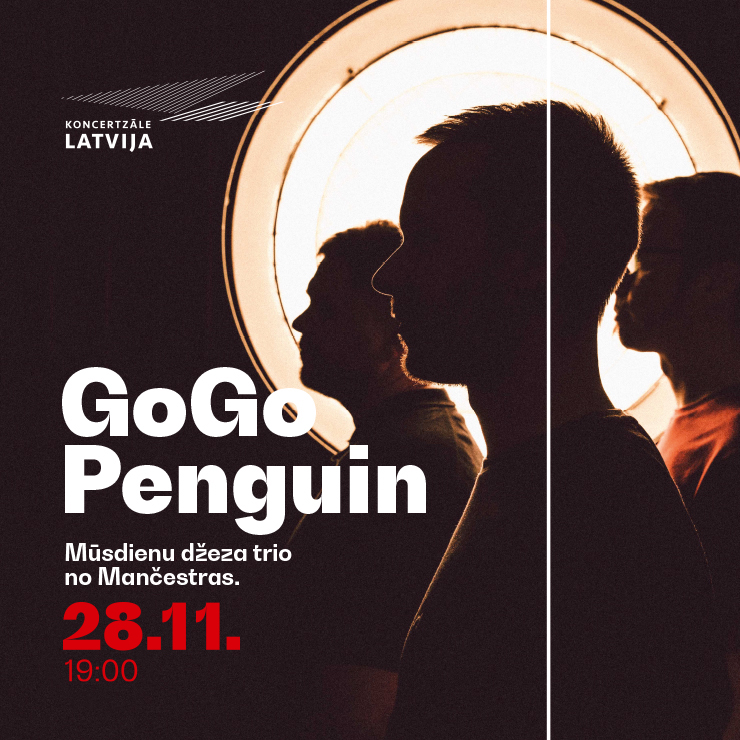 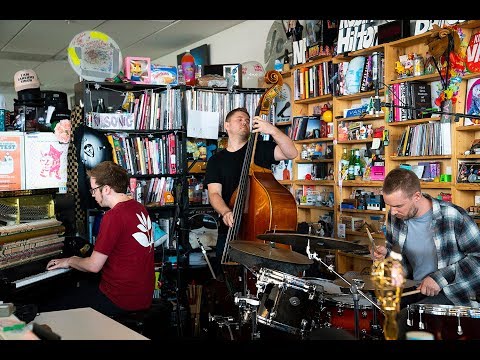 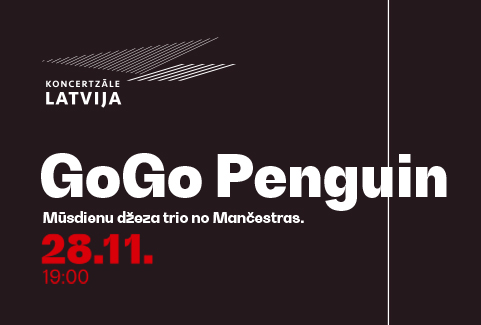 The trio describe their music as a “Synthesis between rock, jazz and minimalism.” It’s obvious they have been heavily influenced by such electronic music acts as Aphex Twin and Four Tet. Their music is a blend of breakbeat, minimalistic piano melodies, powerful bass lines and powerful drumbeats, all influenced by electronic music and hymn-like guitar riffs. There are many references to the trio’s inspiration in their music, but one thing is for sure, Gogo Penguin have created a new and bold sound which is now their own unique signature.

In 2014 Gogo Penguin recorded v2.0, it was made in collaboration with   record label Gondwana Records and was nominated for the prestige Mercury Prize for Album of the Year. This success encouraged listeners to see the trio live even more, not only in their hometown of Manchester, but also beyond the British isles. This year Gogo Penguin goes on an ambitious tour, travelling United Kingdom, USA and Europe including their only performance in Latvia (Ventspils).

The secret of Gogo Penguin is revealed by the dynamic of their audience. Well dressed middle aged jazz fans shoulder to shoulder with casual looking 20 year olds - “some of whom even attempt to dance to their songs” writes The Times music reviewer after their performance in The Royal Albert Hall.

The writer’s observations are complimented by music journalist John Fordham from The Guardian after another performance from the band: “Maybe there are not enough twists for a sworn jazz fan, but this is an intelligent and original twist in a story about dance music.”

Up until now Gogo Penguin has released 5 albums, the latest of them - EP - Ocean in a Drop was released October 2019. The latest full album from the trio will be released on May 1st by Blue Note Records label.

Ticket prices to go up as the date approaches.