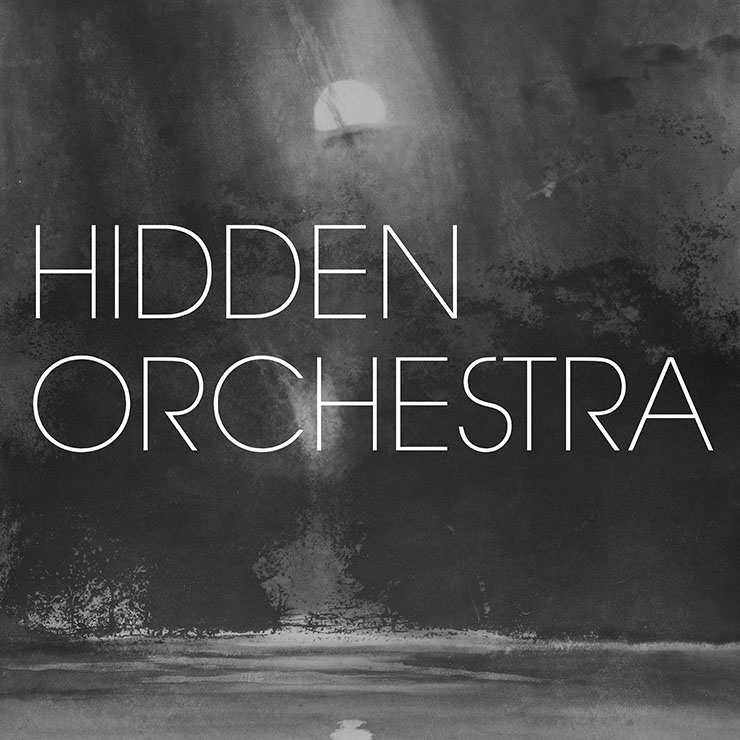 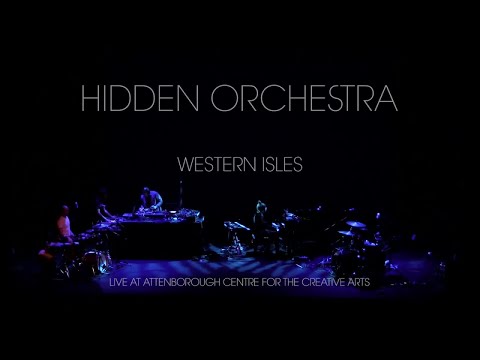 The uniqueness of Hidden Orchestra lies in Joe Acheson’s experiments with sound, combining the sound of electronic and acoustic instruments with recordings of live nature. This unusual musical ambience is enhanced by visual projections that offer the listeners a cinematic and emotional musical experience.

The latest album by Hidden Orchestra, Dawn Chorus, released in 2018, is a highly personal, complex and at the same time unique work by Joe Acheson. The album is based on an extensive collection of bird songs and other recordings of nature’s sounds, created over the course of several years in various locations, both in the UK and abroad. The richly detailed sound snapshots are entwined with the sounds of bass, drums, electric harp and cello.

The new tracks by Hidden Orchestra have been highly praised by fans of the project and musical gourmets alike. The release of Dawn Chorus was followed by appreciative comments in the media, such as: ‘…You could just listen to that forevermore.’ (Mary Anne Hobbs/BBC 6MUSIC); ‘A beguiling, psychedelic, lush, sweeping and groovy hybrid… delightfully cinematic and makes out of the post-rock ideals the very music that they should spawn.’ (The Skinny); ‘Emotive, deep, spacious, excellent’ (MJ Cole).

Another thing that makes the invisible orchestra special is the musical line-up including a number of permanent members and, depending on the piece, guest musicians. On stage, the orchestra is invariably fronted by two percussionists. In Cēsis the list of performers will include the author of the project Joe Acheson (electronics); Tim Lane (percussion); Jamie Graham (percussion); Jack McNeill (clarinet), as well as video artist Tom Newell.