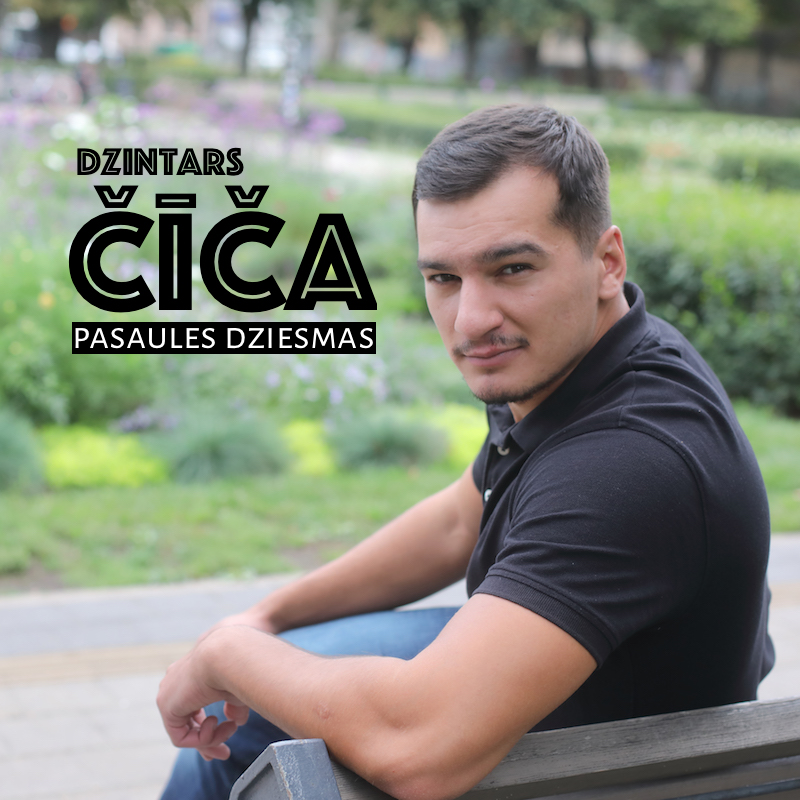 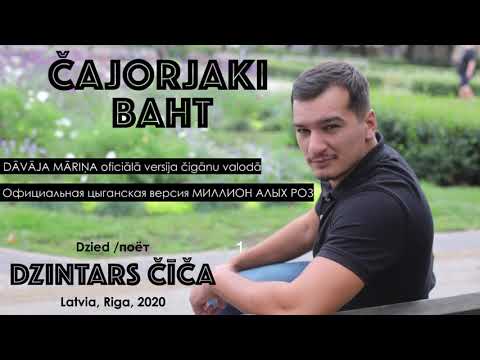 In a new concert program called "Songs of the World," Dzintars Chicha has put together world-class hits that have stood the test of time and inspire him as a musician, including songs by Joe Dassin, Michael Jackson, Stevie Wonder and others. However, as the main song of the world, Chicha considers its version of the song "Dāvāja Māriņa" - this Latvian-born song is sung in different languages around the world. And now, especially for the new program, there is a version of this song in the native Gypsy language of the soloist.

Part 2 of the "Songs of the World" concert will feature the most popular songs of Dzintars Chicha of all time.

The vocal-instrumental group led by Anatoly Livcha will perform alongside the soloist.