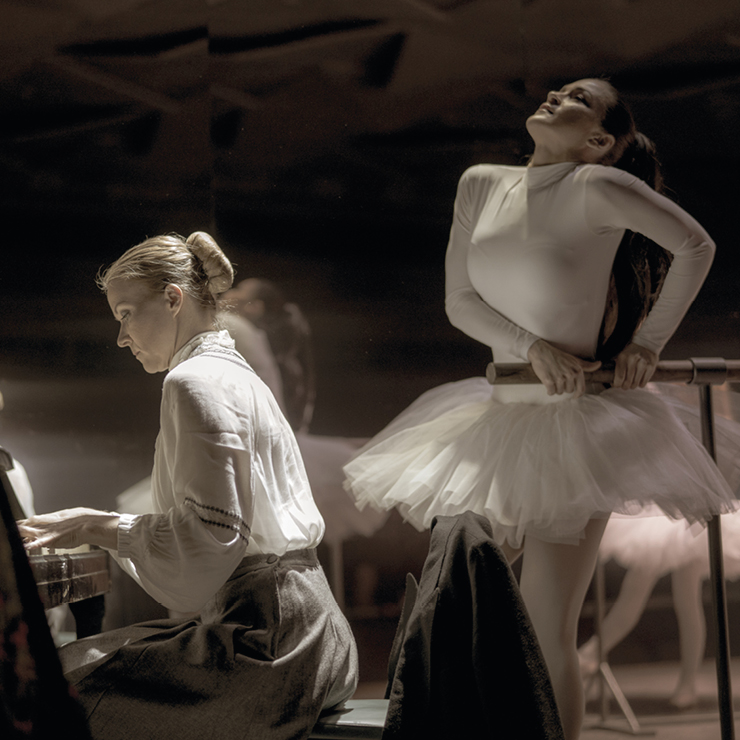 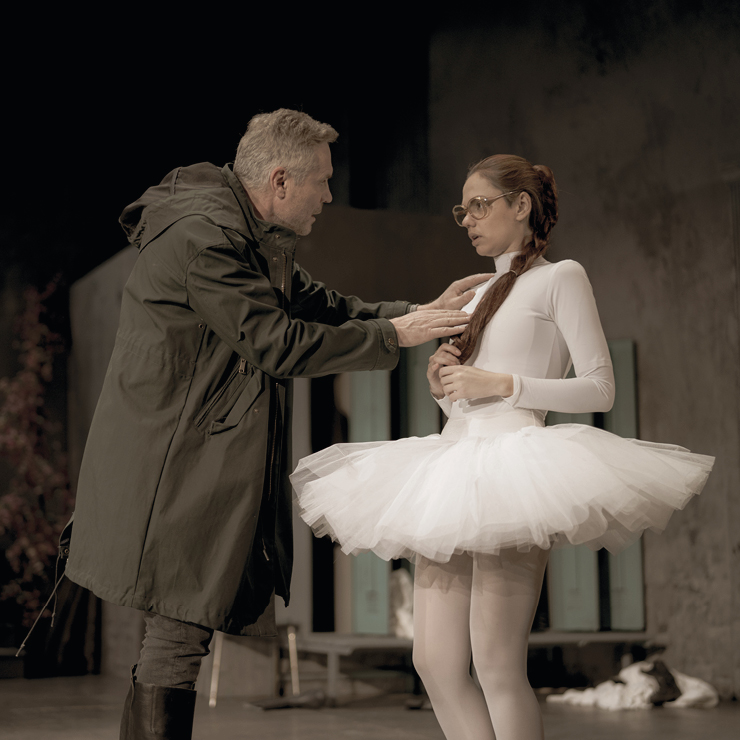 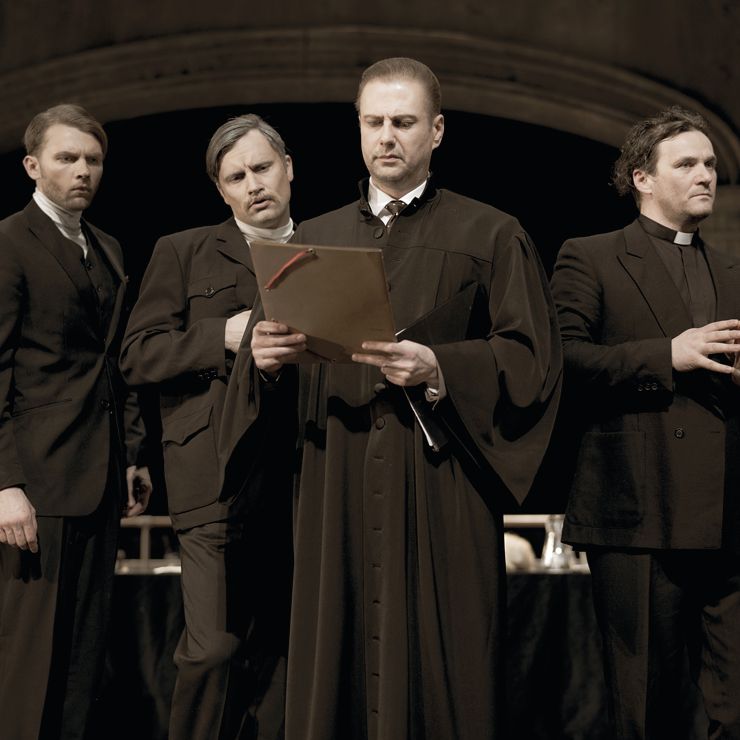 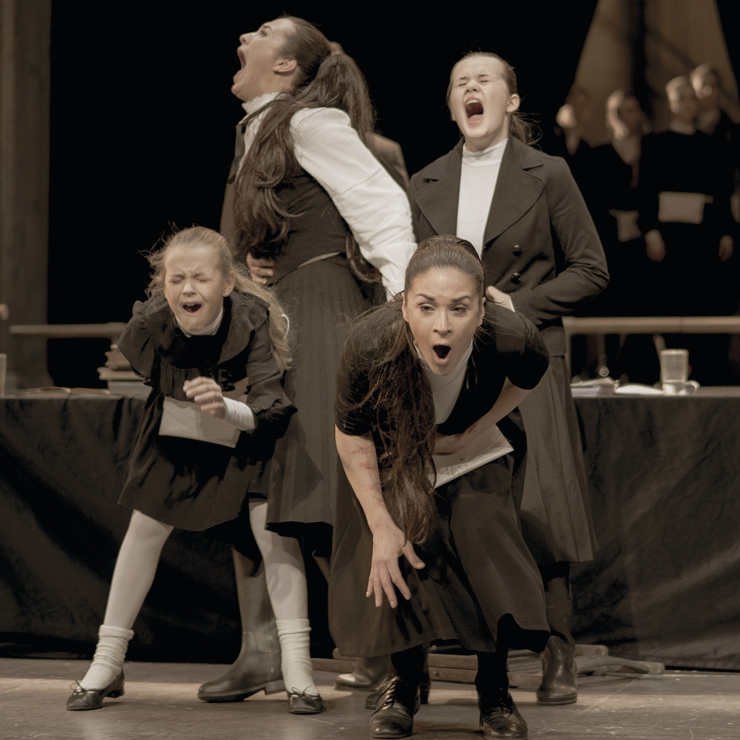 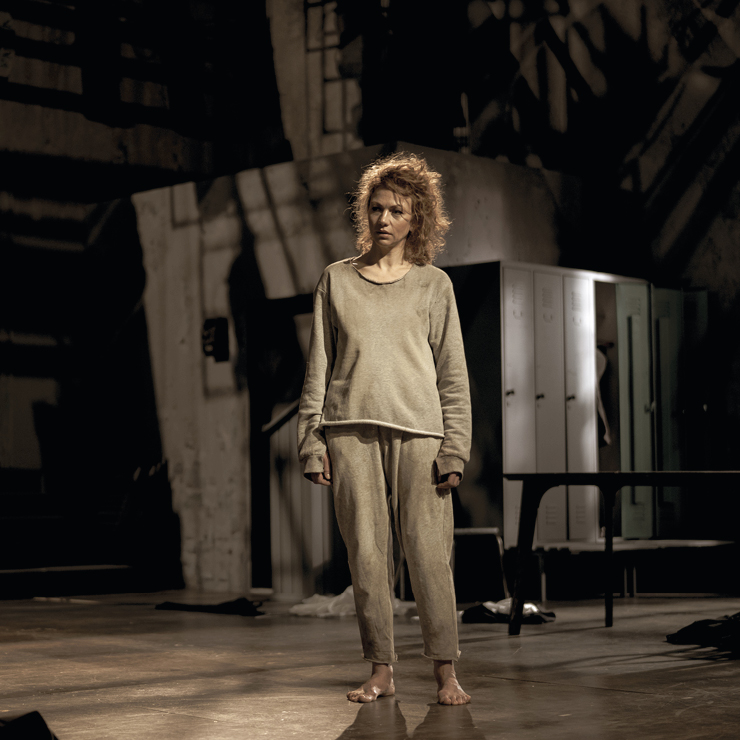 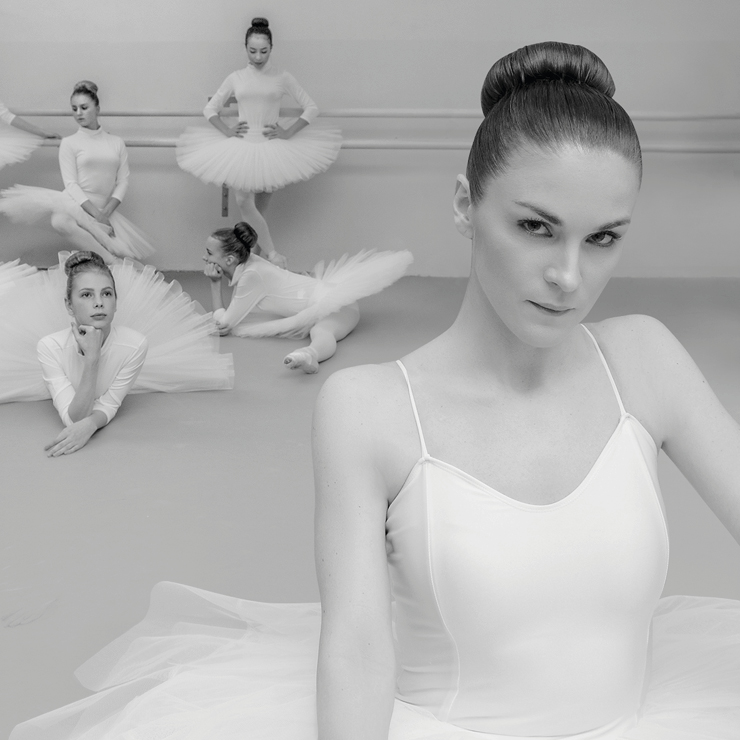 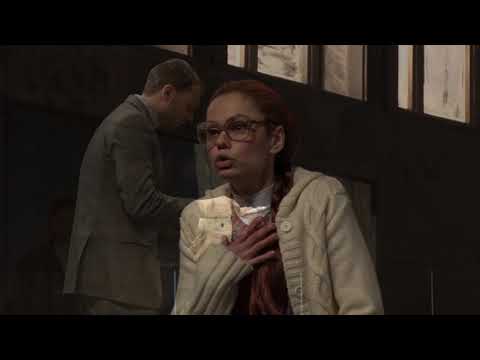 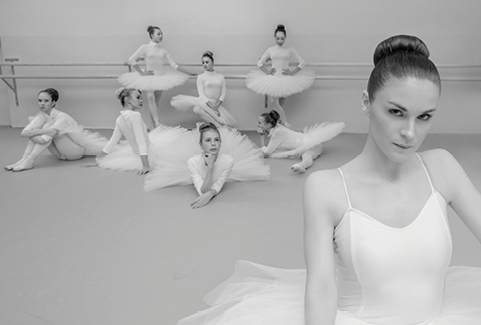 THE CRUCIBLE (THE WITCHES OF SALEM)

THE CRUCIBLE (THE WITCHES OF SALEM)

Salem is a little town full of hypocrisy. Virtuous wifes and devoted husbands live there. Still, passions, lust and revenge prevail beneath external decency. When several girls begin to accuse the local inhabitants of contacts with supernatural forces, the life of this little community is destroyed. Now many of them have a wonderful chance to deal with their enemies. There is no doubt that the forces of darkness have surrounded this place. The devil himself arranges feast in Salem and dances on the graves of his victims. The local authorities have to make out what has caused this disaster.

In his play with the original title “The Crucible” (that has received Tony’s award as the best play of the year 1953 and has become the classics of drama), Arthur Miller writes about the events in a town of America at the end of 17 century. However, not many things have changed ever since then. People arrange current witch-hunt from time to time in order to turn against those whose lyfestyle or opinions seem not acceptable.