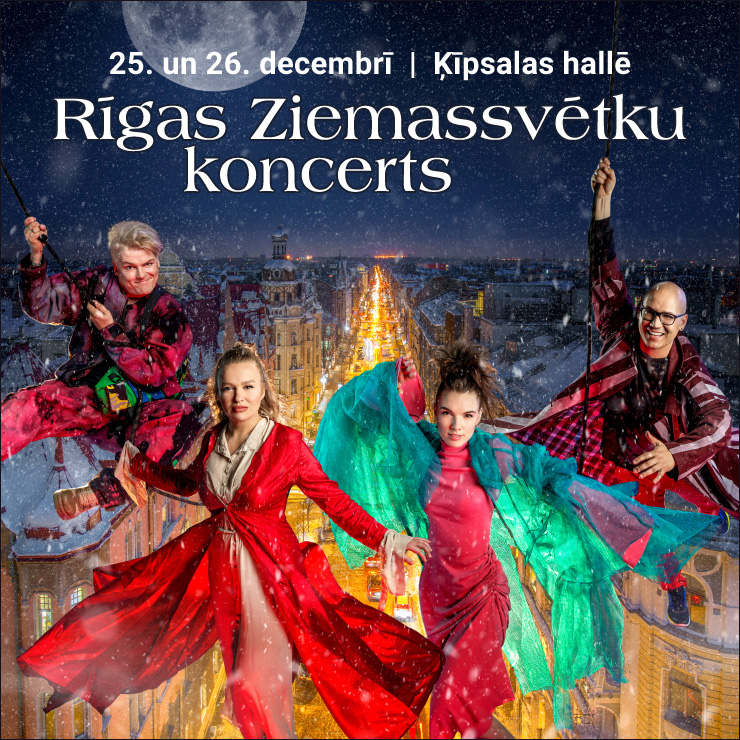 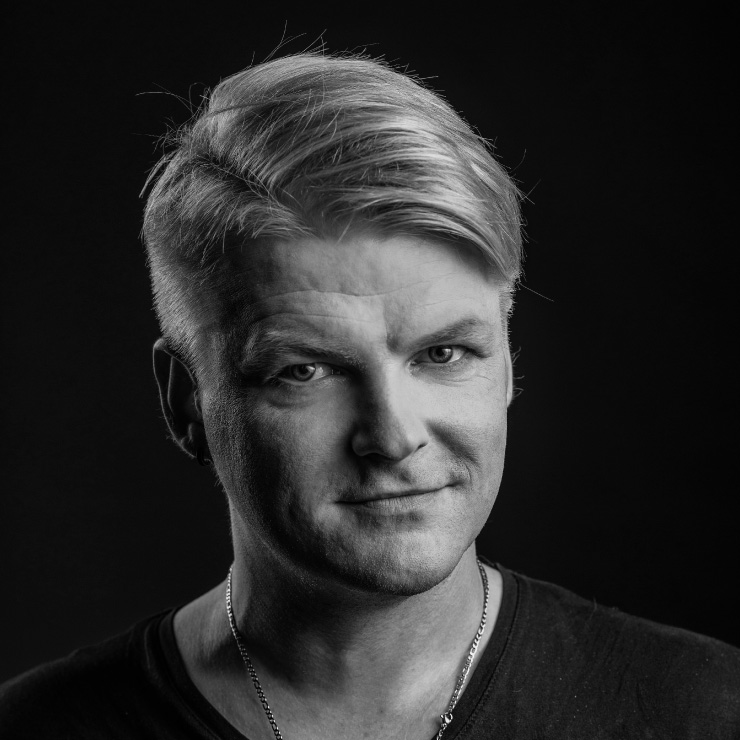 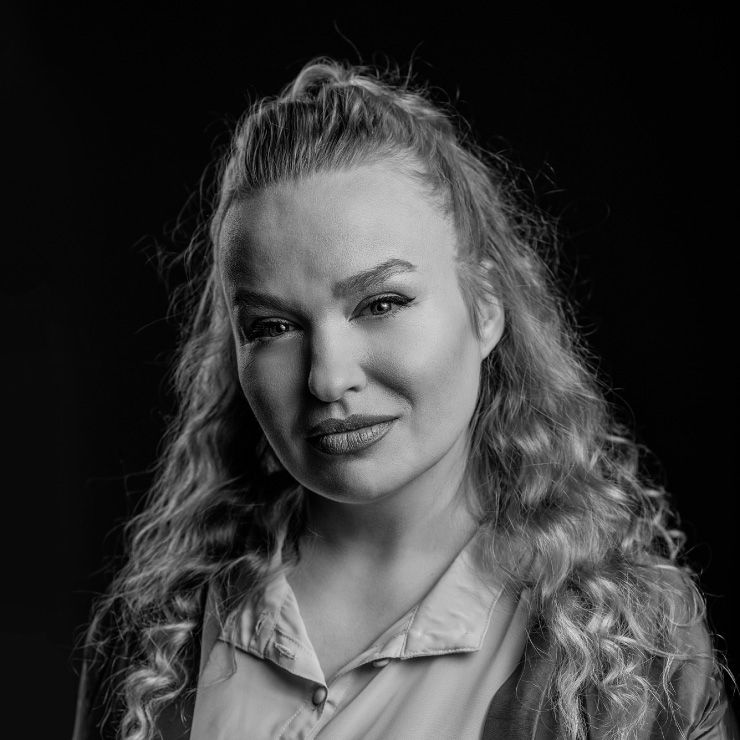 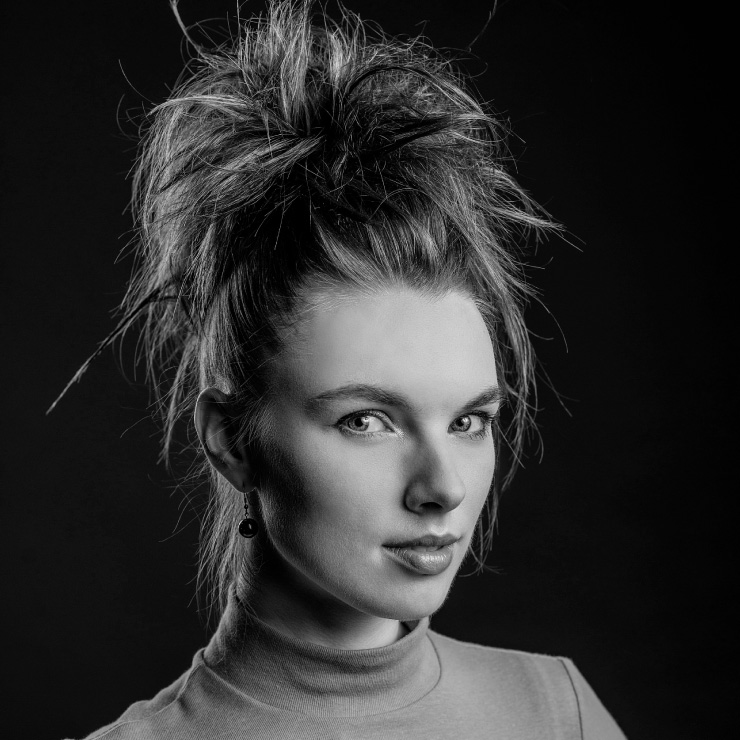 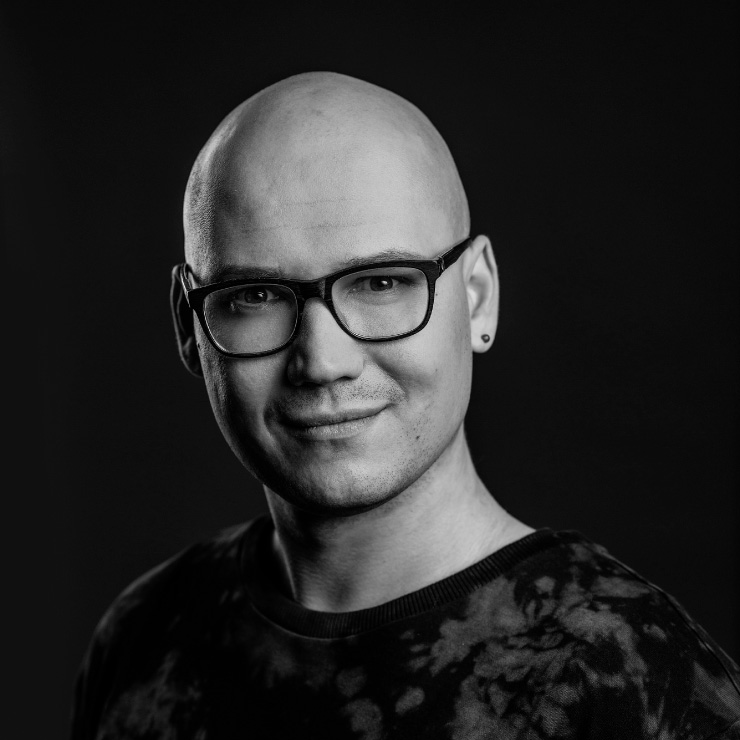 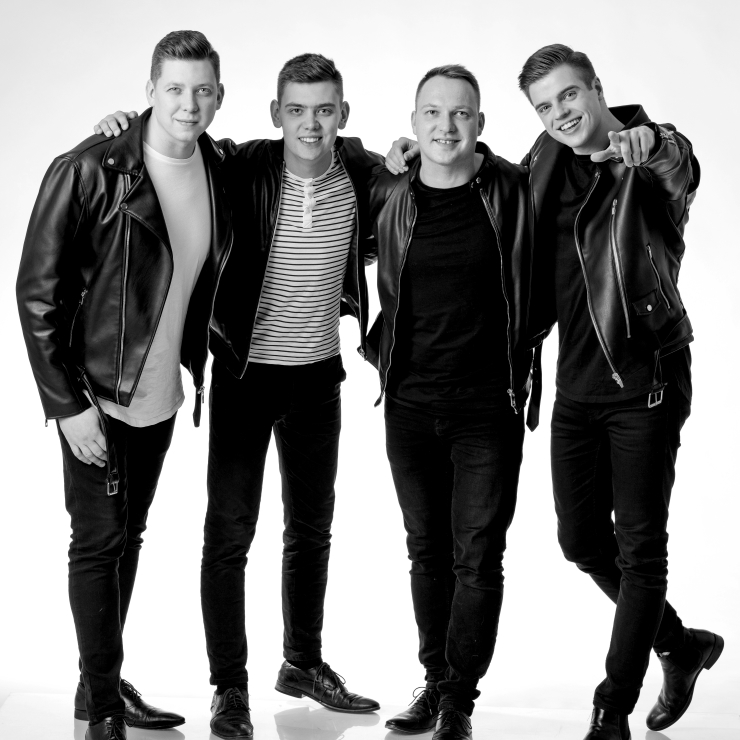 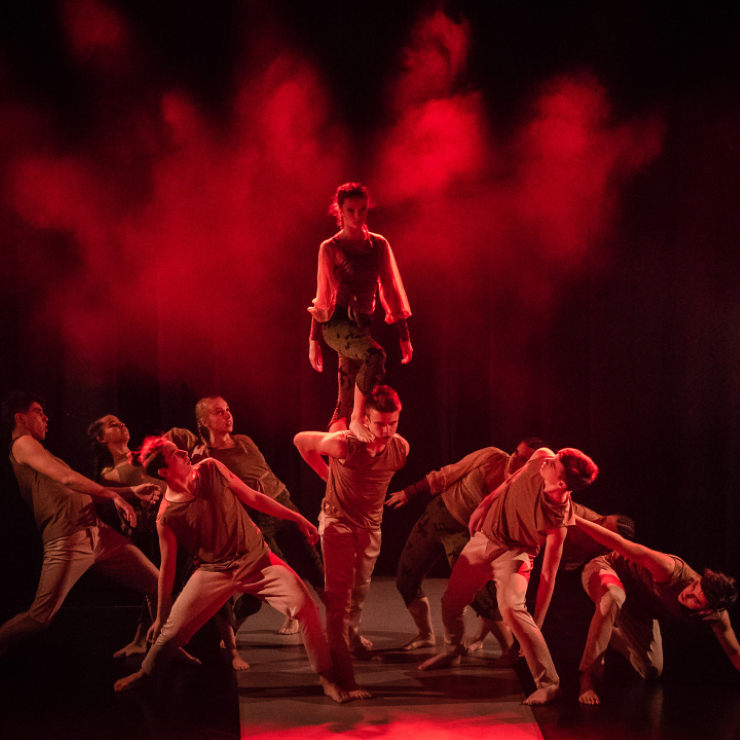 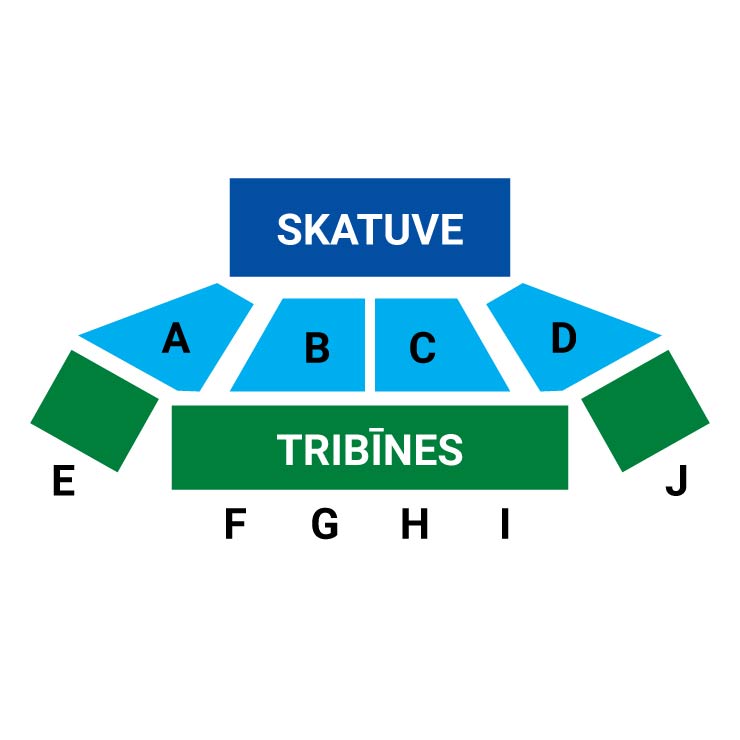 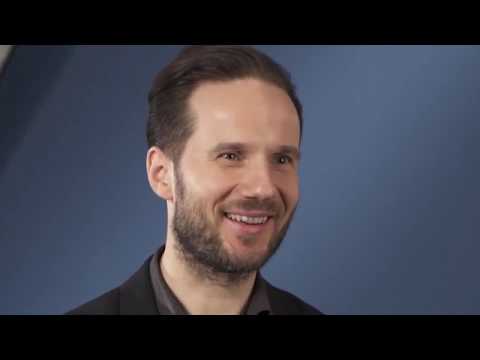 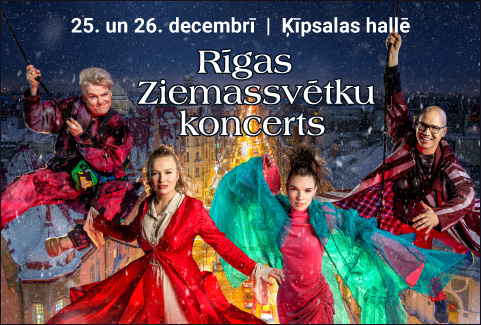 On December 25 and 26 in Kipsala Hall, Riga Christmas Gala will be featuring great musicians – an attractive singer Dināra Rudāne, a boyband “Baritoni” from Latgale, a well-known rock artist Atis Ievins, an extraordinary musician Katrīna Gupalo and a versatile vocalist of Framest – Mikus Abaroniņš. Artists of this magnificent concert will summon not only to dream, but also will inspire great works!

“Christmas is the time when the darkness overcomes the light transcending all nonsense and trivia. Christmas marks the birth of Jesus, a man who changed the world permanently. The mission of artists is to inspire people, too. Music is the most direct way to do this, so this year we want to inspire our audience to new, great works. Let's bring good to the world! There are heroes right here among us!” tells Reinis Suhanovs, an author of the concert idea, a director and stage designer.

The concert programme includes the biggest hits of J. Lennon, A. L. Webber, M. Jackson, legendary songs of the Queen, Beatles, Metallica and Bjork’s repertoire, those of Latvian cult bands like Jumprava, Eolika and Menuets, as well as the compositions and Christmas melodies by U. Marhilēvičs, R, Eilands and G. Kalniņš.

The enchanting voice of Dināra Rudāne will touch the hearts of listeners with the songs "Vēl" by Uldis Marhilēvičs and Jānis Baltauss, "Don't Cry for Me Argentina" from the musical “Evita” and the world-famous title song of the rock opera “Jesus Christ Superstar” by Andrew Lloyd Webber, where talented Mikus Abaroniņš will join her in a duet. “Jesus Christ Superstar”, by the way, is a 1970 rock opera that became a global smash hit and the biggest trend of pop culture of that time and has not lost its topicality also today.

The boyband “Baritoni” that conquered hearts of audience and won the 2nd place in last year's X-Factor show, will perform Aigars Grauba’s “Ziemeļmeita” and sing Metallica’s legendary “Nothing Else Matters” accompanied by the rock artist Atis Ieviņš. The fascinating voice of Katrīna Gupalo will join in in Michael Jackson's “We are the World”. A broader audience got to know the academically educated, untraditional pianist, singer and composer Katrīna Gupalo during the competition “Supernova 2018” last year, when she impressed the audience with her composition and mischievously bright performance. Katrīna is going to surprise us again showing the diversity of her talent performing not only her newest compositions but also Bjork’s “It’s Oh So Quiet”, which seems to be very flattering her voice and character.

Mikus Abaroniņš, the singer of the well-known vocal group Framest, is becoming more and more convincing as a soloist. This time, the artist will unveil the story behind John Lennon and Yoko Ono's “Happy Xmas (War Is Over)”, a protest song against the Vietnam War released in 1971, which protests against the Vietnam War that has since become a Christmas standard. Nowadays, the song is often included in the repertoire of many musicians, as its melody and content is still topical today.

Pre-sale tickets: Tickets are available at the "Biļešu paradīze" ticket offices throughout Latvia or online: www.bilesuparadize.lv. Ticket price ranges EUR 12-25! Please call (+371) 67067500 or write to [email protected] to get information on booking tickets, group discounts and submitting a ticket request. Riga Christmas Gala is suitable for children aged 6 or older. 10% off when buying a Family Ticket (4 to 8 persons). Kipsala Hall opens an hour and a half before the concert.

Organiser: BT 1 Music with the support of Riga City Council.