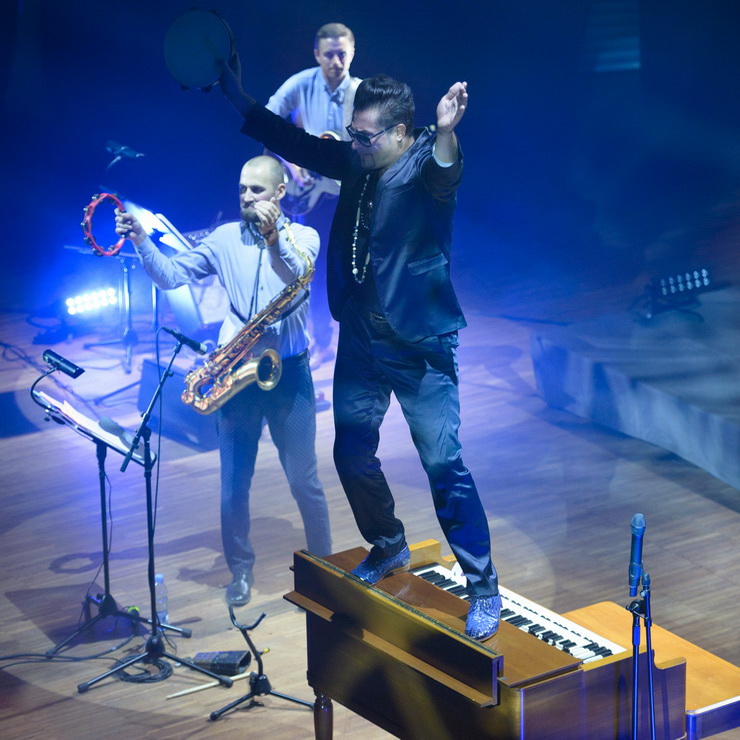 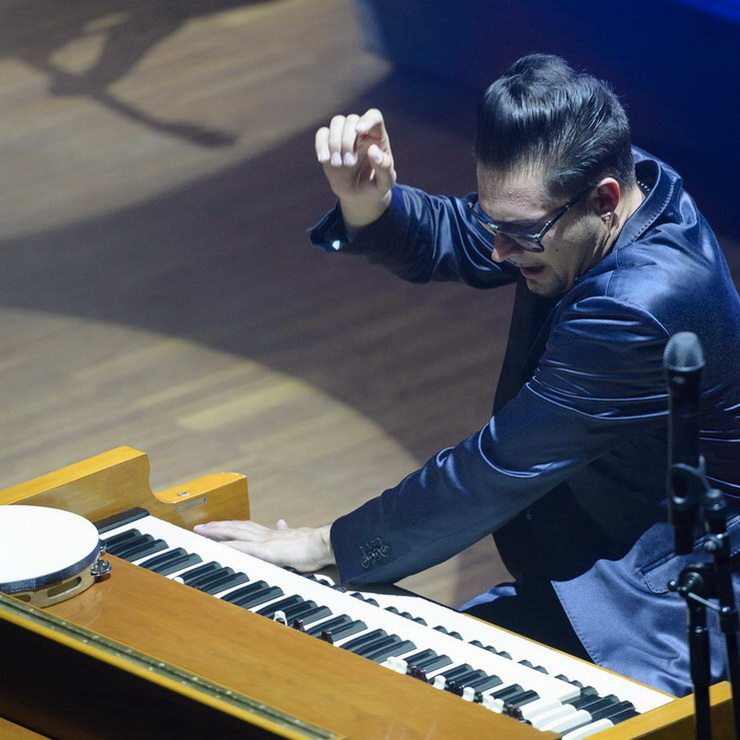 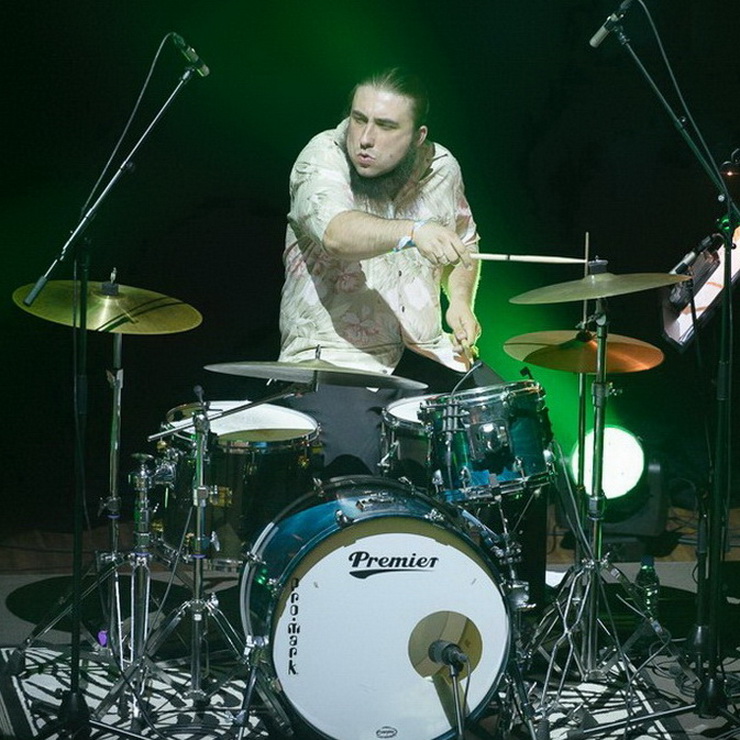 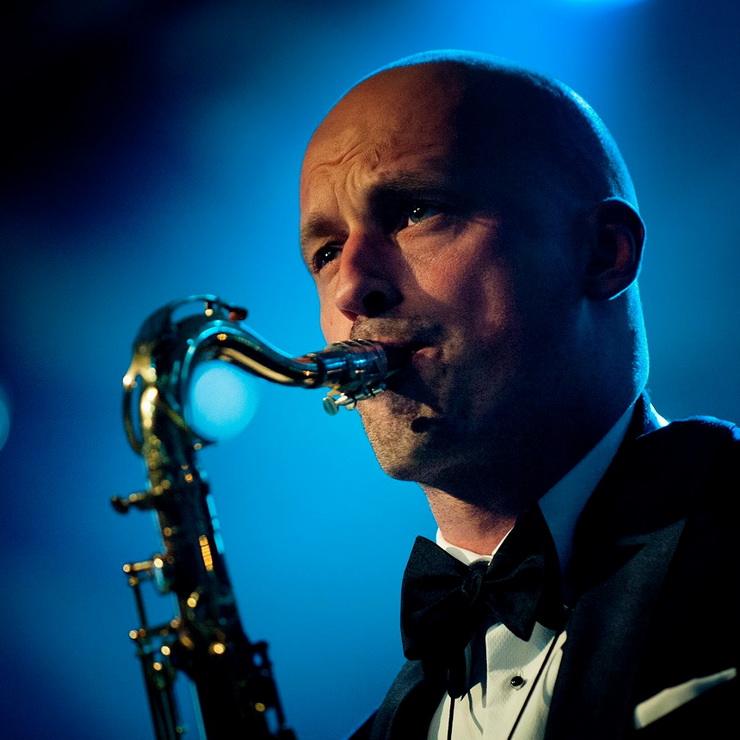 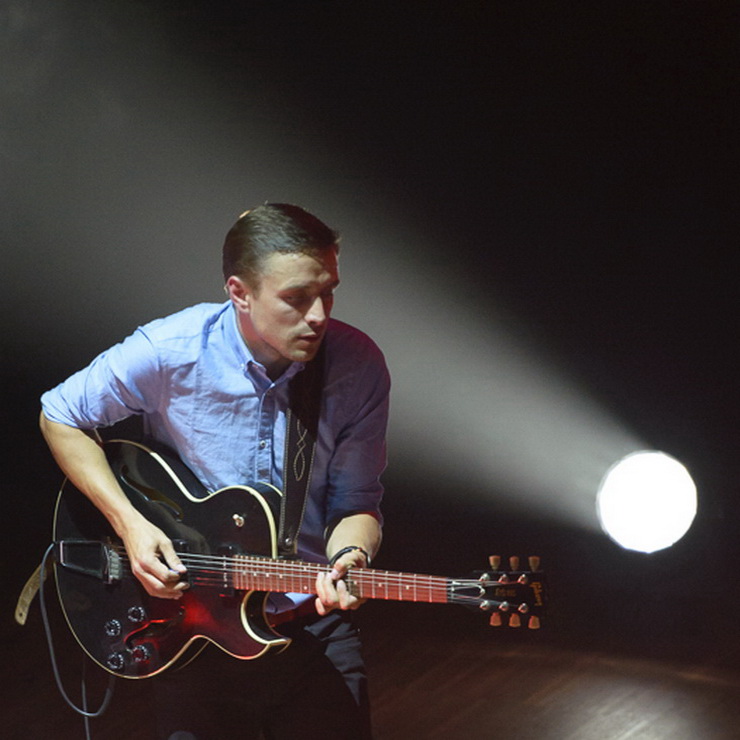 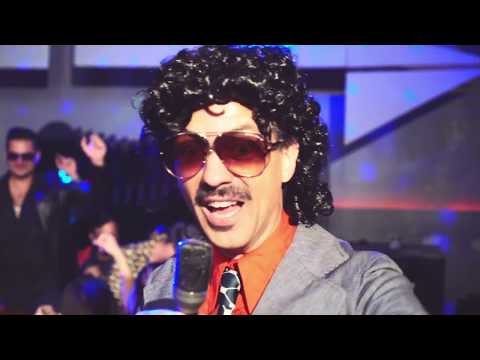 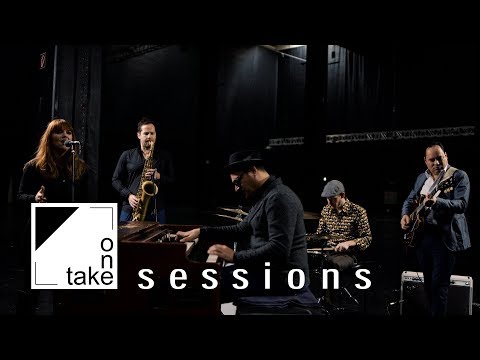 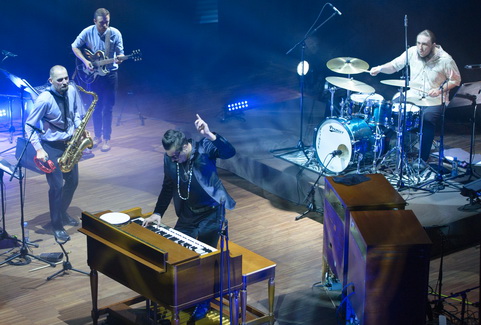 The only concert in the Baltics!
International Jazz Day Promotion! - Buy 'Friends' Tickets for 4 People with 20% Discount!
Coupon code: super

"Call him one of the finest blues/jazz/soul operators anywhere"   DownBeat Magazine, USA

"Run, don't walk to get the new album from Raphael Wressnig. The Austria sensation brings it all home to the smoky Hammond heyday of the fifties and sixties." Blues Revue, USA

Raphael Wressnig, based in Austria but frequently on the road, is not your ordinary B3 organ player. He’s actually one of a kind: a master of the imposing, large instrument who is expansive in his breadth of expertise. He’s technically fluent in the blues, in jazz, in soul, and in funk, and he concocts exciting mixed-genre music from his fervid imagination. Versatile Wressnig doesn’t flaunt his virtuosic talent for the sake of spectacle but rather backs up his every movement on the keyboards, the drawbar and the bass pedal boards with a fierce emotional commitment.

Influenced by royal predecessors like Jimmy Smith, Shirley Scott, Booker T. Jones and Joe Zawinul, Wressnig has taken his music throughout Europe and all over the world, from North Africa and Asia to the Middle East to the United States, Mexico, and the Caribbean. This self-effacing musician, a native of Graz in southeast Austria, has recorded at least 19 feature albums and appeared as a guest on about 40 others. 5 (!) times during 2013 and 2015-2018 he was honored with a nomination for best organ player of the year in Downbeat Magazine.

An International soul/funk/blues supergroup “Raphael Wressnig & Latvian Groove” was created in 2012 to prove that music has no borders and the real musicianship is not limited in a 1-time project. This band has performed in several festivals on a regular basis in the Baltics for 8 years, including Augustibluus (Estonia), Sigulda Blues Festival, Origo Blues Festival (Latvia) among others. The latest concert in sold-out Liepaja Great Amber Concert Hall was recorded live and will be released in a double-LP and CD format

Raphael Wressnig: The Soul of Groove