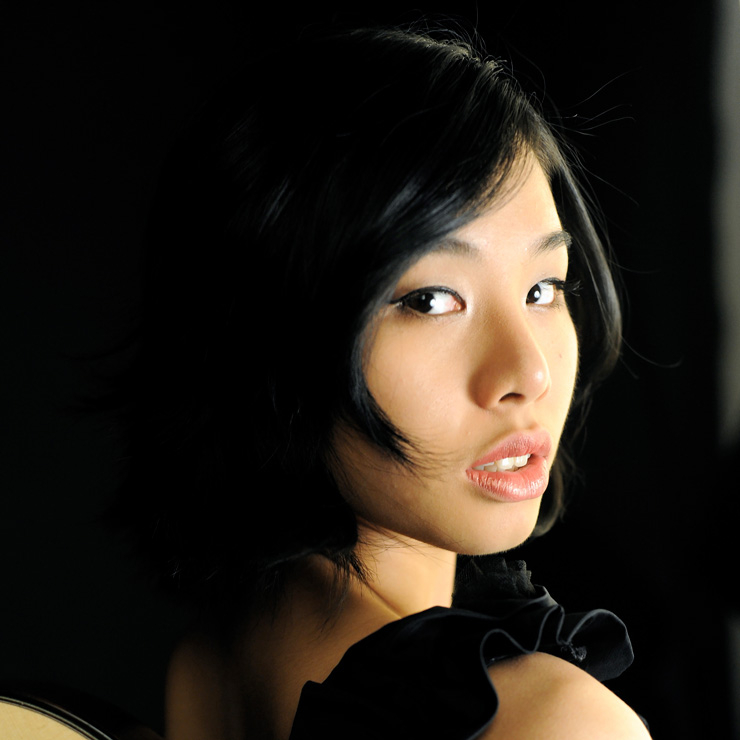 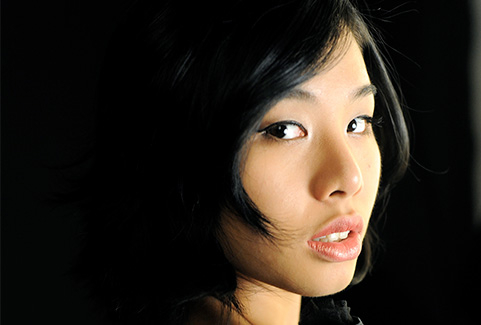 IMPORTANT! RESHEDULED CONCERT FROM 21 MARCH 2020, POSPONED TO 27 MARCH 2021 IS CANCELED! TICKETS WILL BE REFUND AT ANY "BEĻEŠU PARADĪZE" TICKET COUNTER. INFORMATION ABOUT TICKET SELLING FOR THE CONCERT ON 3 DECEMBER 2021 WILL BE ANNOUNCED SEPERATELY.

Although during Beethoven's lifetime critics were baffled by this opus, since the beginning of the 20th century the Grand Fugue has been considered one of the peaks of his achievement. Eternal values are also at the heart of Pēteris Vasks' music, as always reaching out and offering solace. However the main intrigue of this programme is the new concerto for electric guitar and orchestra by New York based Krists Auznieks. In 2017, he received the Grand Music Award of Latvia for "Fire and Rose", and his Piano Quintet has been highlighted by The New York Times weekly music review. The solo in the premiere will be performed by Korean American guitarist Jiji, who has already performed the Latvian composer's music at the Lincoln Center in New York.