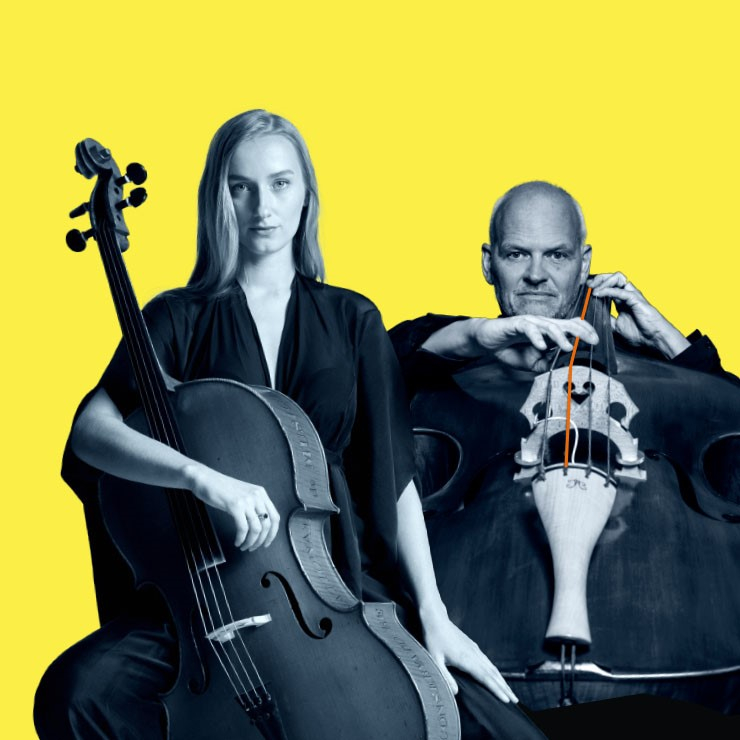 The festival’s closing concert on Sunday afternoon will reveal yet another new facet of the cello’s sound, this time ‒ in a jazz mood: the programme features music foe the cello with big band and cello with wind orchestra. The first part of the concert will be an opportunity for the listeners of Cello Cēsis to meet one of the world’s most sought-after Swedish cello and double bass players Lars Danielsson, whose style is defined by his love for classical music and his passion for jazz. Danielsson’s repertoire always includes both some pieces for the cello, which is the foundation of his classical musical training, and for double bass, an instrument that acquires a more melodious and lyrical voice in his hands than in performances by other acclaimed musicians. In Cēsis, Danielsson will appear with the Latvian Radio Big Band.

The second part of the concert will feature the 1980 Concerto for Cello and Wind Orchestra by the flamboyant Austrian composer Friedrich Gulda ‒ a composition frequently paraphrasing the Viennese classics, popular flamenco pieces and rock hits. During his life, Friedrich Gulda, the author of the piece chosen by Margarita Balanas, had a knack for surprising people both with his personality and his music. He had a habit of appearing at his recitals wearing the same clothes he would choose for his private rave parties; music critics would describe his dress style as one befitting ‘a Serbian pimp’.