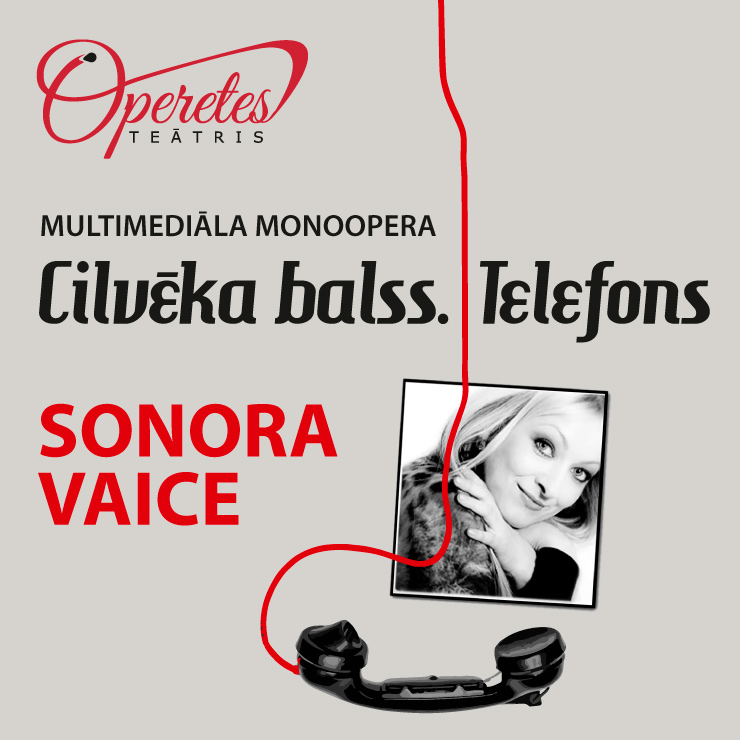 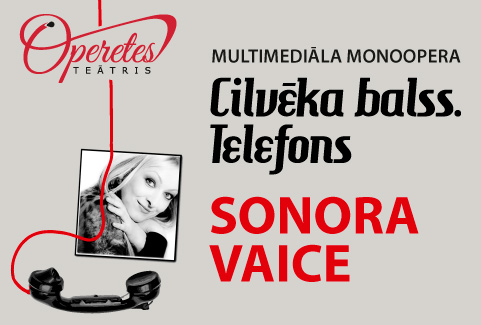 The new production of the opera monocelles " The Human Voice " and "Telephone" at the Operetta Theatre by the great opera diva Sonora Vaice is an expressive story of a woman who cannot be true to herself, and only emotionally painful events make her see the true values of her life and repent for the disrespect to her own soul.

Giancarlo Menotti's mono-opera The Telephone was written in the mid-20th century, when technology in the form of the telephone was entering more and more homes and becoming an exciting activity for housewives. The light and comic protagonist, Lucia, is so busy talking on the phone that she fails to notice her fiancé, who has come to marry her. After several hours of hopeless waiting, he has no choice but to go to the phone booth and propose over the phone.

Francis Poulenc's opera The Human Voice is more existentially poignant - both humorous and deeply philosophical, it reveals the world of women's feelings, longings and thoughts, encouraging reflection on the values of life and the ability to live here and now, noticing and appreciating the people around us.

The visual concept of the production was created by multimedia artist Ineta Sipunova, the costumes, stage environment and multimedia video projections will complement the interplay of soloist Sonora Vaice, baritone Nauris Indzeris and virtual characters on stage with a parallel cinematic story, creating a rich revelation of the emotional world of women.