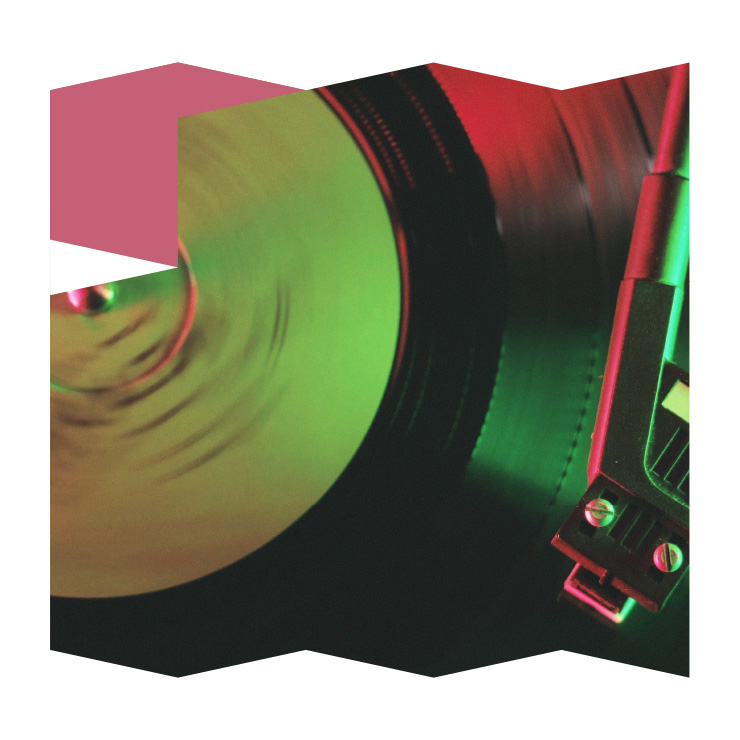 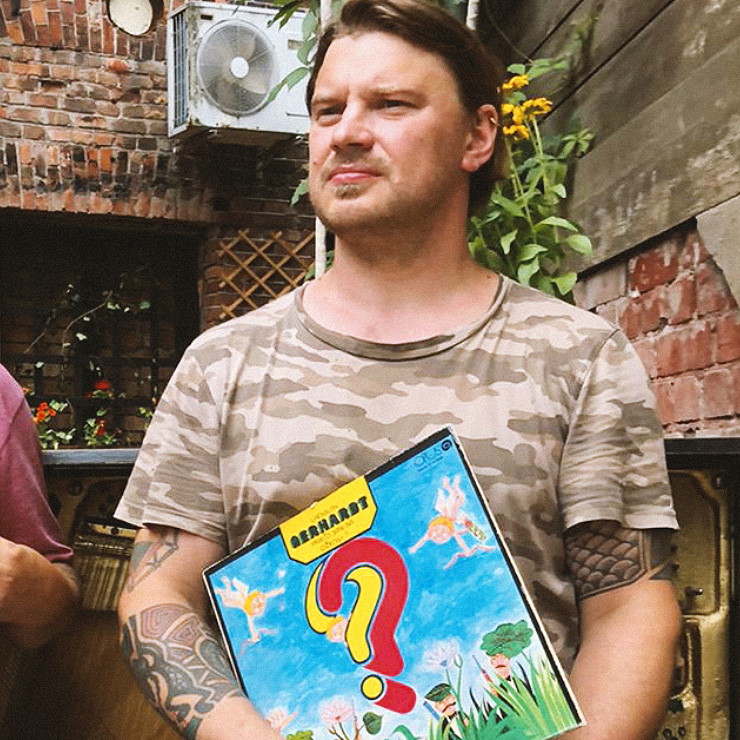 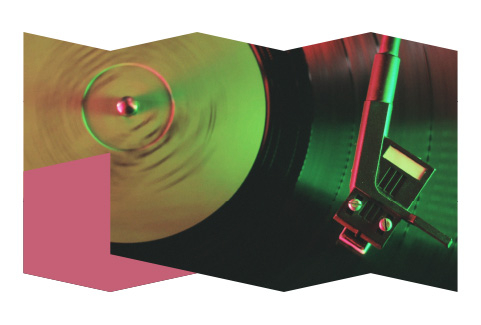 A Soviet-era culture house and Soviet-era golden oldies combined into a hot party!

On the opening night of the Liepāja Art Forum, we will travel back into the last century. The slightly nostalgic party, Discotheque Aldis Ermanbriks at Club Kursa, will be an ironic reference to the once popular Latvian Television program Varavīksne (Rainbow), which ran from 1971 to 1989 and was hosted by musician, record collector and Latvia’s first popular music journalist Aldis Ermanbriks (b. 1939).

In spite of Soviet censorship, the ever elegant and knowing Aldis Ermanbriks introduced fellow Latvians, living behind the iron curtain at the time, not only to news of the Latvian popular music scene, but also revealed the sweet forbidden fruit – the sound and unbelievable music videos of Western pop. Prior to working in Latvian Television, Ermanbriks was the music editor at Latvian Radio and, since the early seventies, part of the team at legendary LP manufacturer Melodija.

Mood: On the eve of the collapse of socialism.

We will ask all attendees to present a Covid-19 certificate at the entrance, confirming vaccination or recovery from Covid-19. We will also ask you to present personal identification and an event ticket. Face masks will not be mandatory during the event.